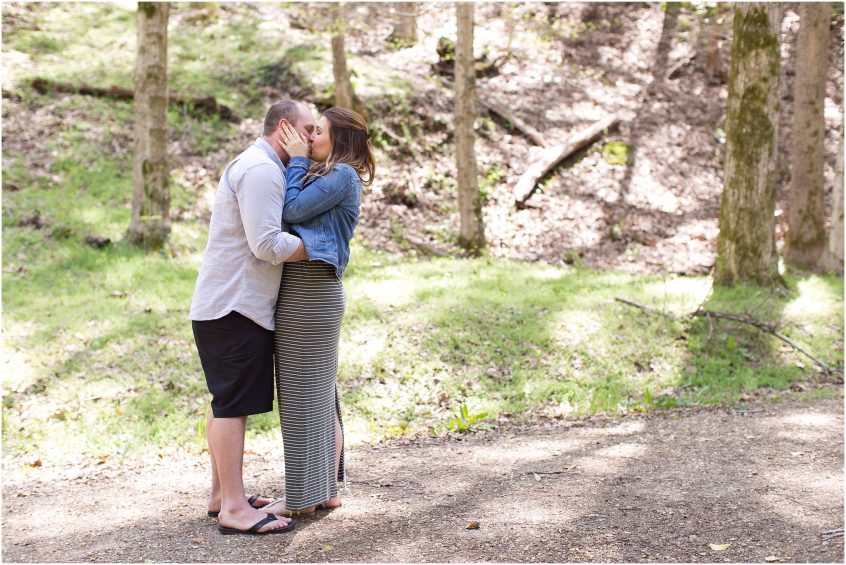 I got a call late one night a couple evenings before this day! It was my best friend Nicole’s boyfriend, Tyler on the phone! He called me late because he was driving back from coaching hockey and it would be the only chance to ask me something in secret. Two days from then he wanted to propose to Nicole and he thought that I already knew! I had no idea because when he told Cory a couple weeks before, Cory kept it a secret! Tyler was so funny on the phone that night, telling me all of the ideas that he has had over the past several months but how they were not going to work for whatever reason. He decided on going for a walk in Yorktown on that Saturday morning with Nicole, on a trail that he remembers walking with his Grandfather.

I got their really early and my only instructions were the name of the trail, the direction they’d be coming from and a picture of a couple of trees that Tyler planned on stopping at on the trail and where he would be proposing to Nicole! Trees were my only point of direction! I was so nervous to get the spot wrong that we exchanged pictures of trees probably ten times between Tyler and myself! My presence was not going to be known during this special part in my best friend’s life and I was not about to be the one that did not get that part right!

I was completely behind bushes and trees, and I couldn’t see them except the tops of their heads when they rounded the corner on the trail. Nicole and Tyler were walking hand in hand and when Tyler stopped walking to talk to Nicole, she had no idea what was going on! Now I was far enough away to not be seen or heard and in return I could not hear them, which I think is perfect because they truly got to exchange those words and devotion to each other intimately. Because I could not hear them I can only tell you what I saw and how I felt! When Nicole realized what was going on her hand went to her mouth and almost never left it for the rest of the afternoon, and she began to jump up and down! She said yes to Tyler of course! For the next fifteen minutes I stayed hidden and just watched through my lens, photographing away, at my best friend and her fiancé!

I cried behind my camera because this was truly meant to be for them! You always want the absolute best for the people you love and care about and getting to watch their happiness and love unfold in front of me without interruption from the outside world in that moment, it all clicked for me, these two are soulmates! These two kept laughing, jumping, kissing and holding onto each other. This quote made me think of them, “When my arms wrap around you can you feel my fingers clinging to the fabric of your clothes? ‘You hug me like I might blow away,’ you whispered, but all the fabric wrapped around all my fingers was not to keep you here, but to go with you when you did.” – Tyler Knott Gregson. A man that clings onto a woman like this, a woman that happens to be so special in my life, is a man that I know loves her tremendously and will always love her! This quote is what life is suppose to be like for two individuals planning to spend their lives together. The support to go where the other goes in life and the love to do it all together. Nicole and Tyler have that! Congratulations Nicole and Tyler! 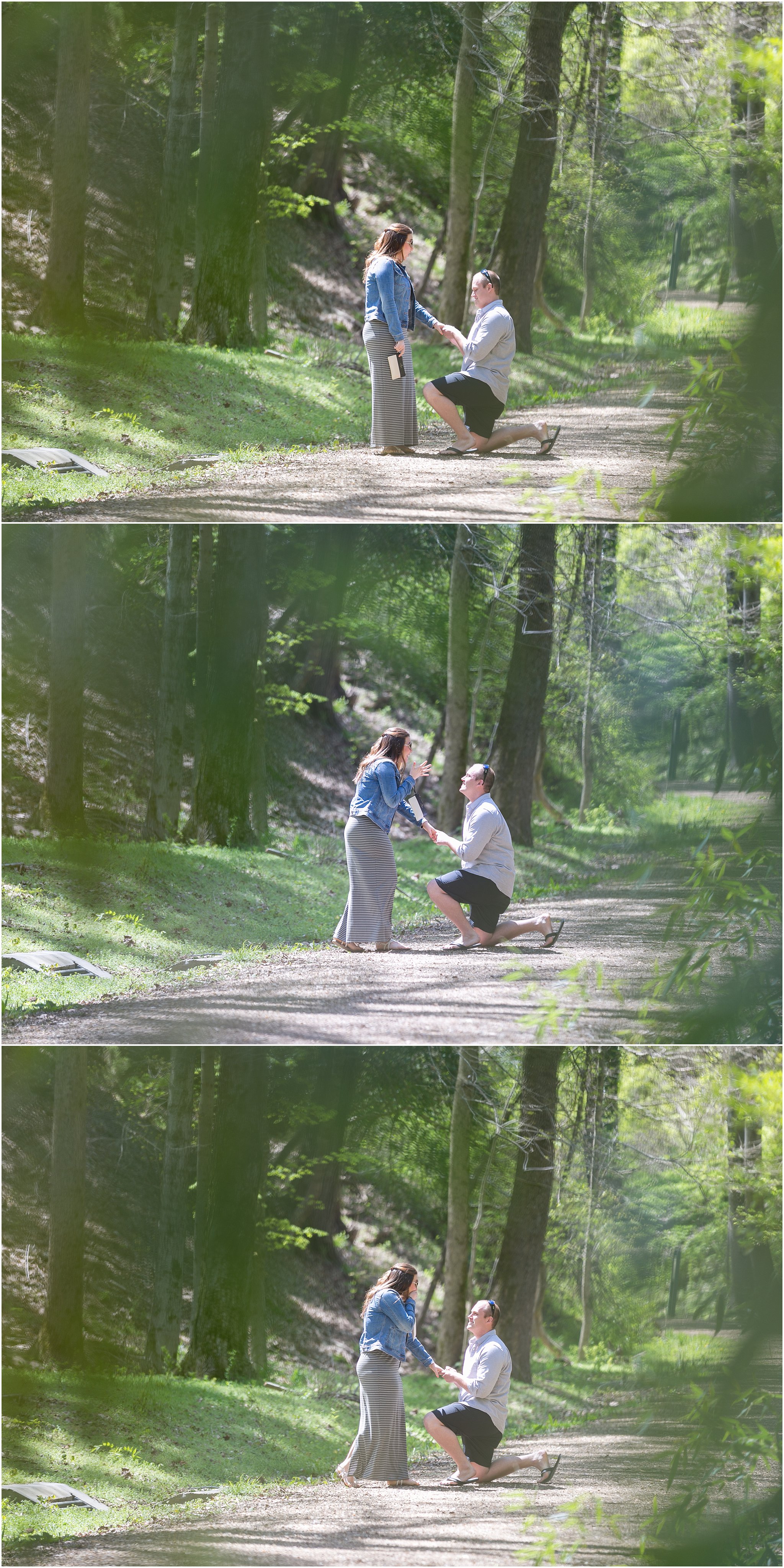 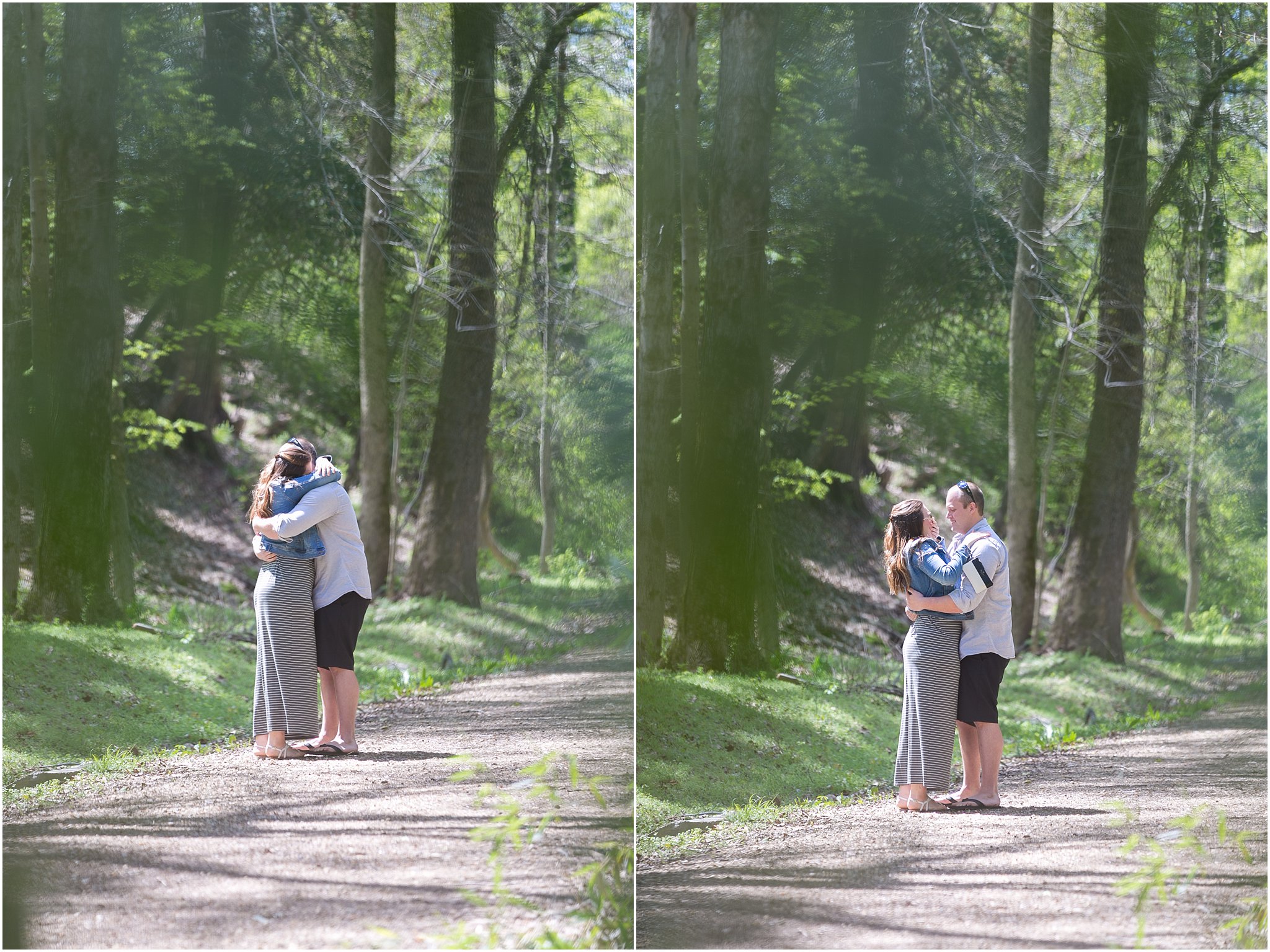 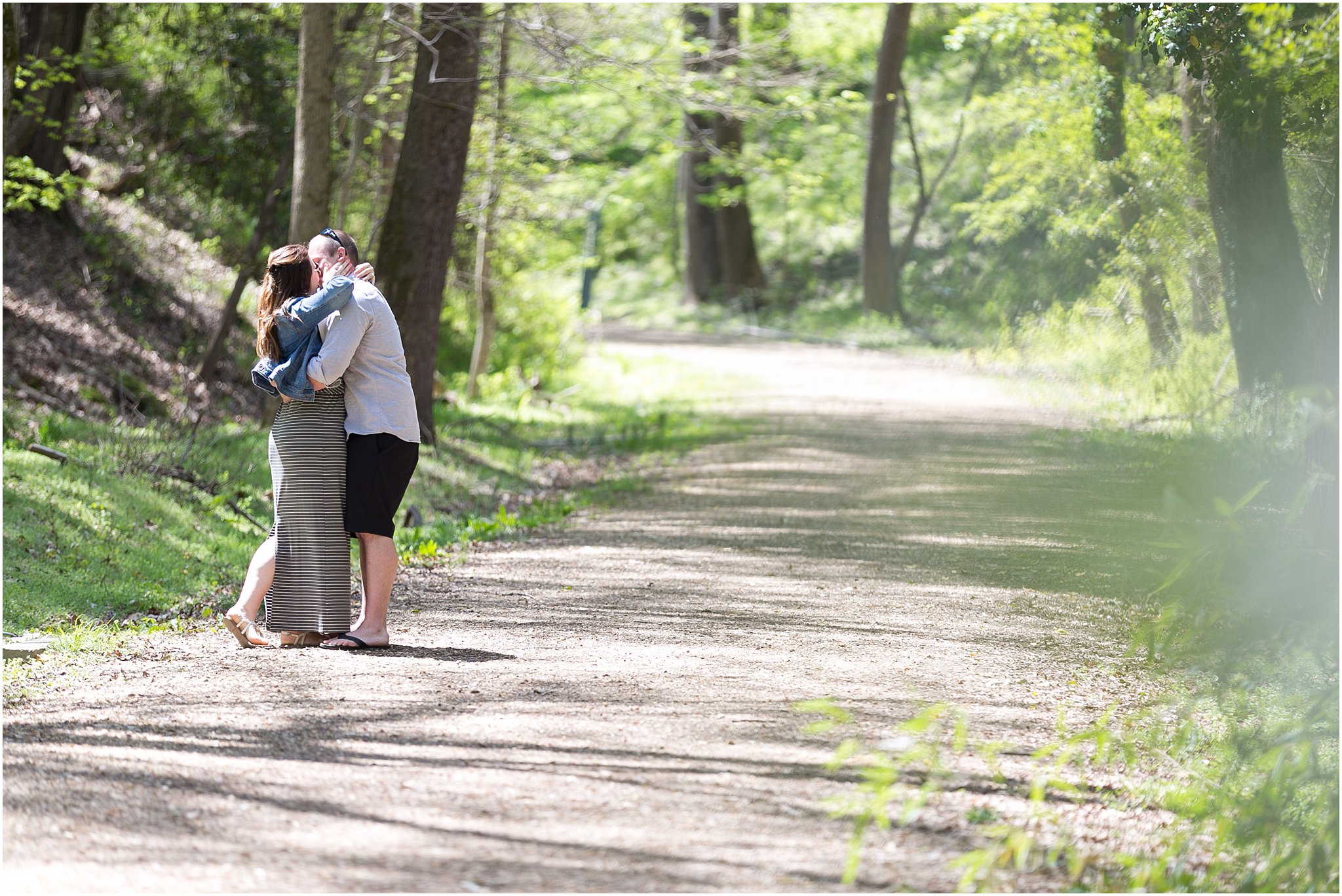 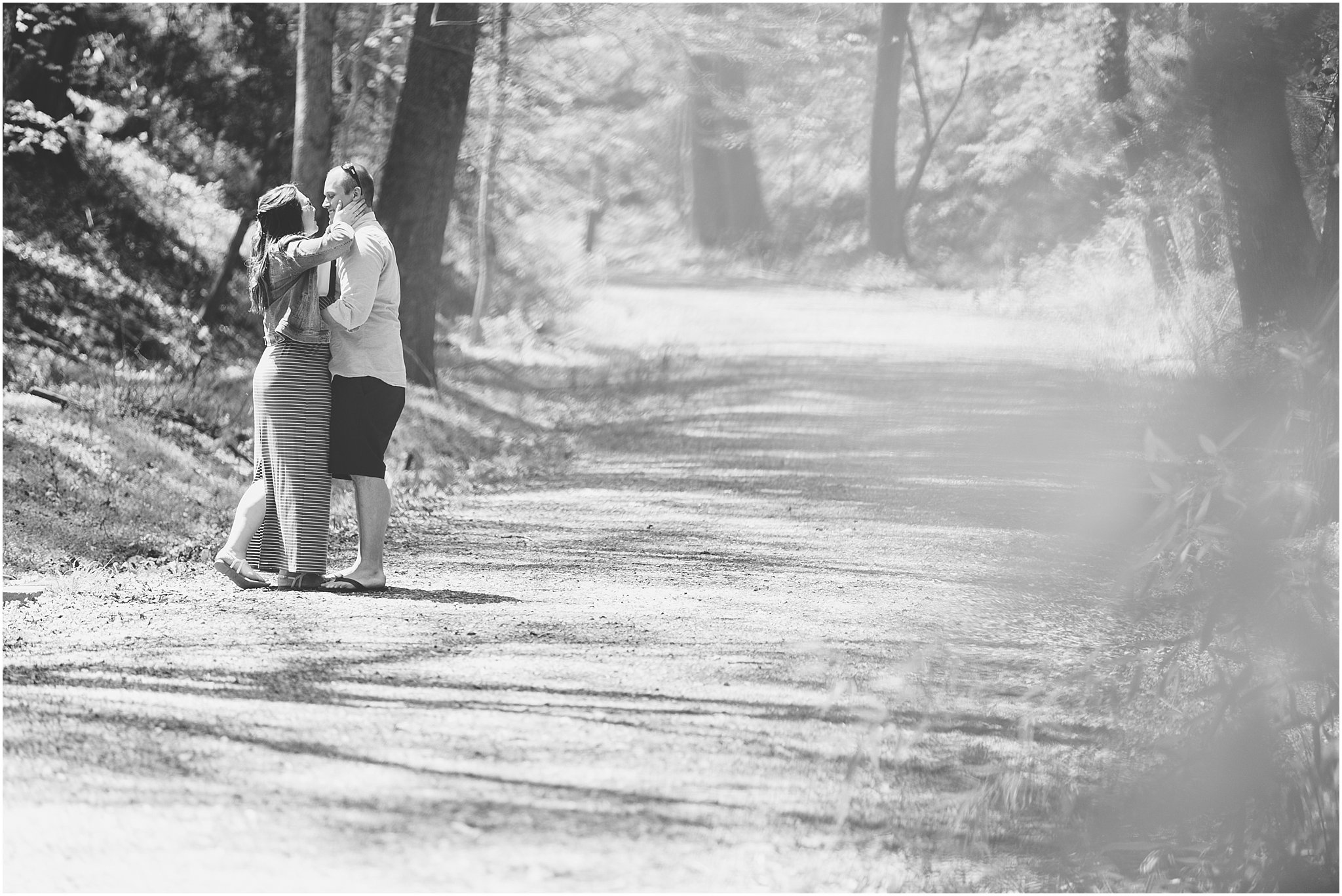 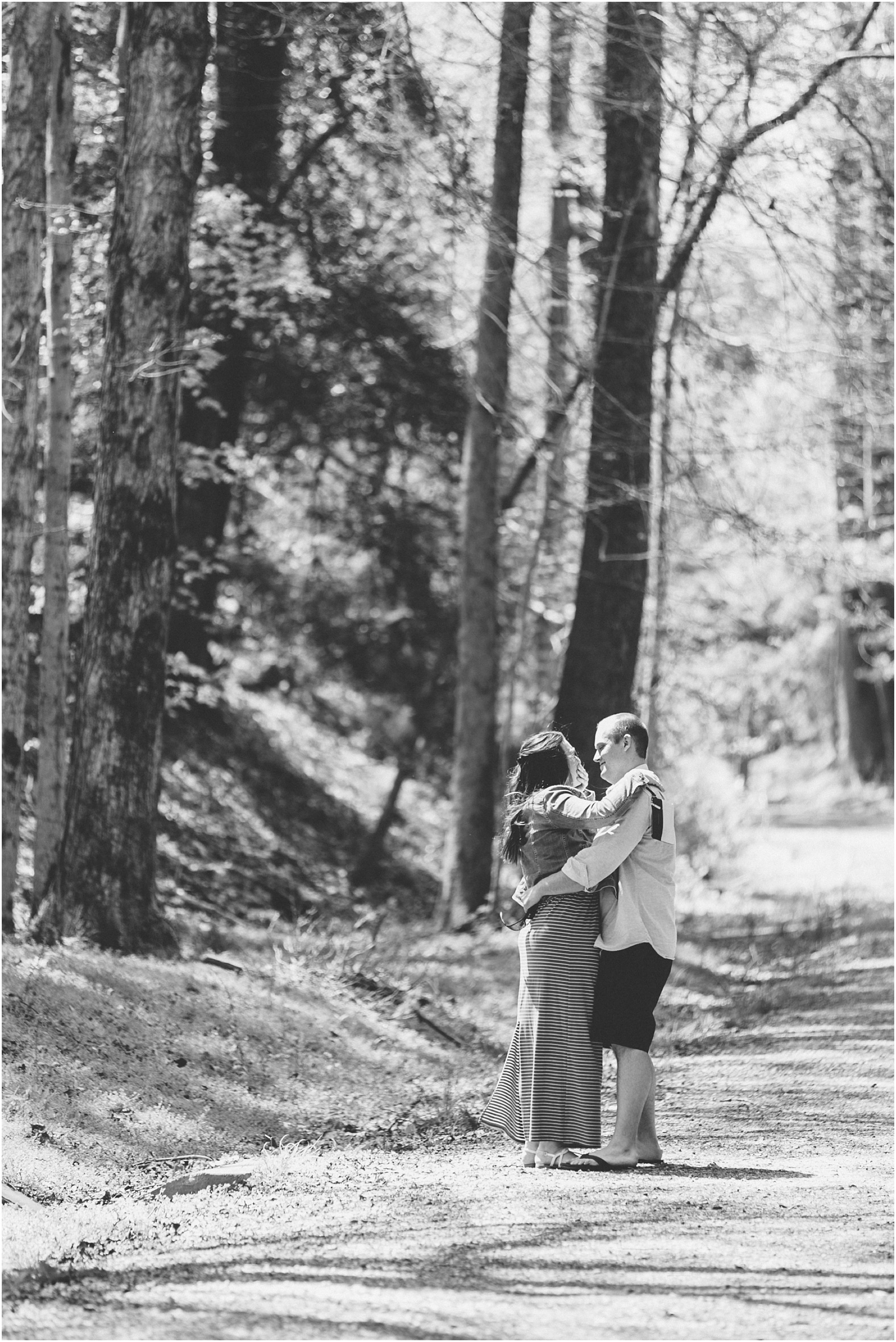 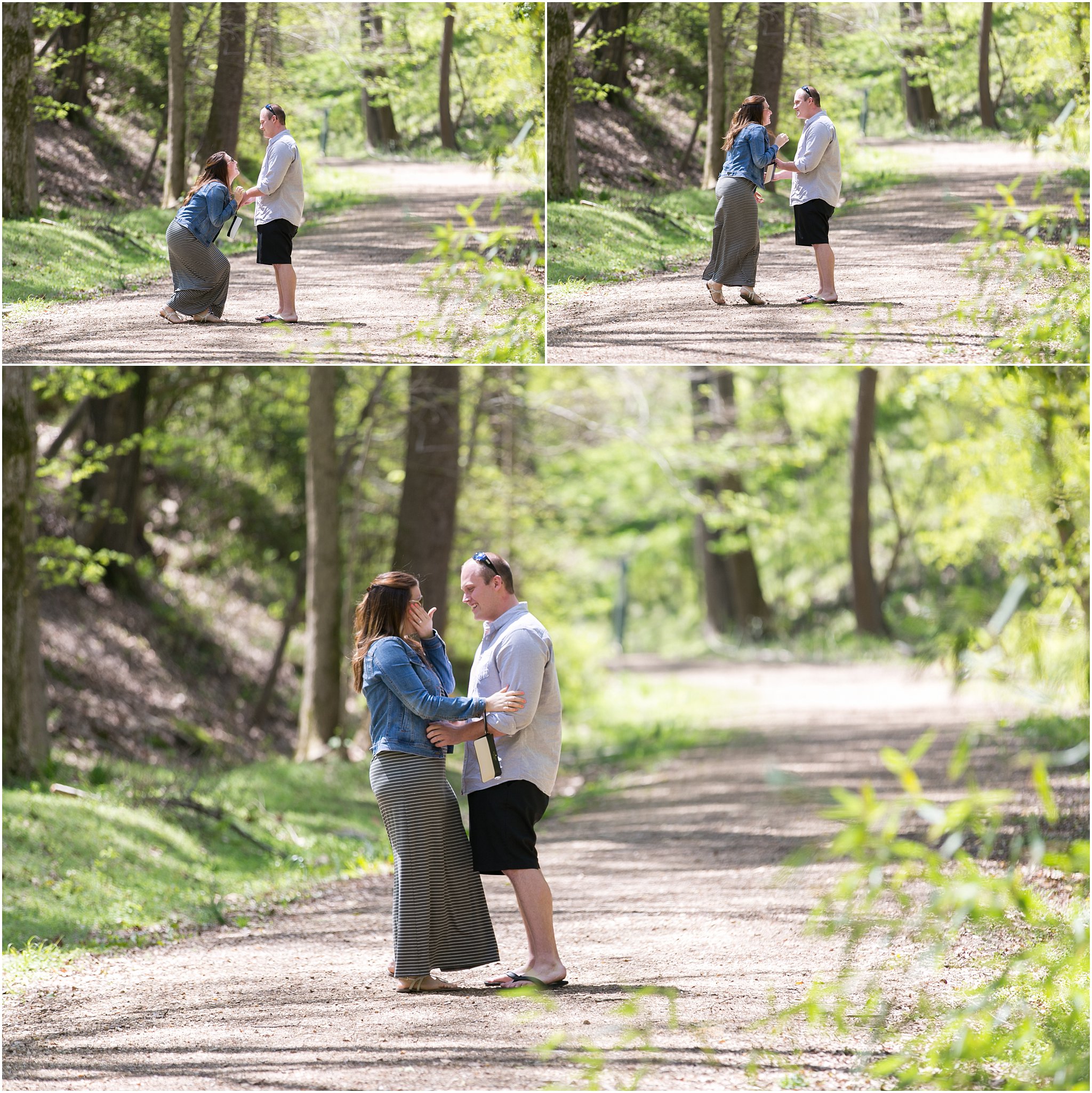 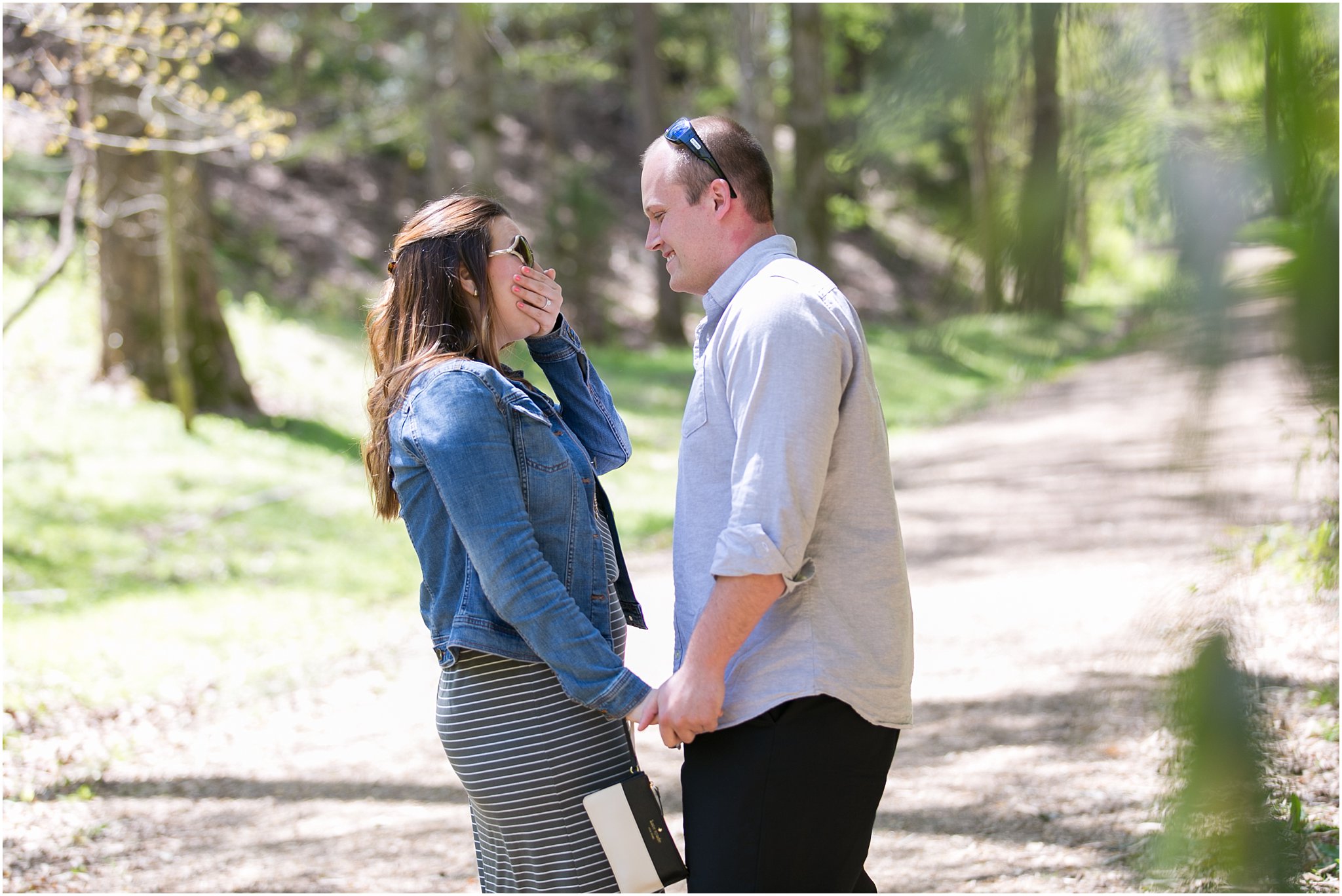 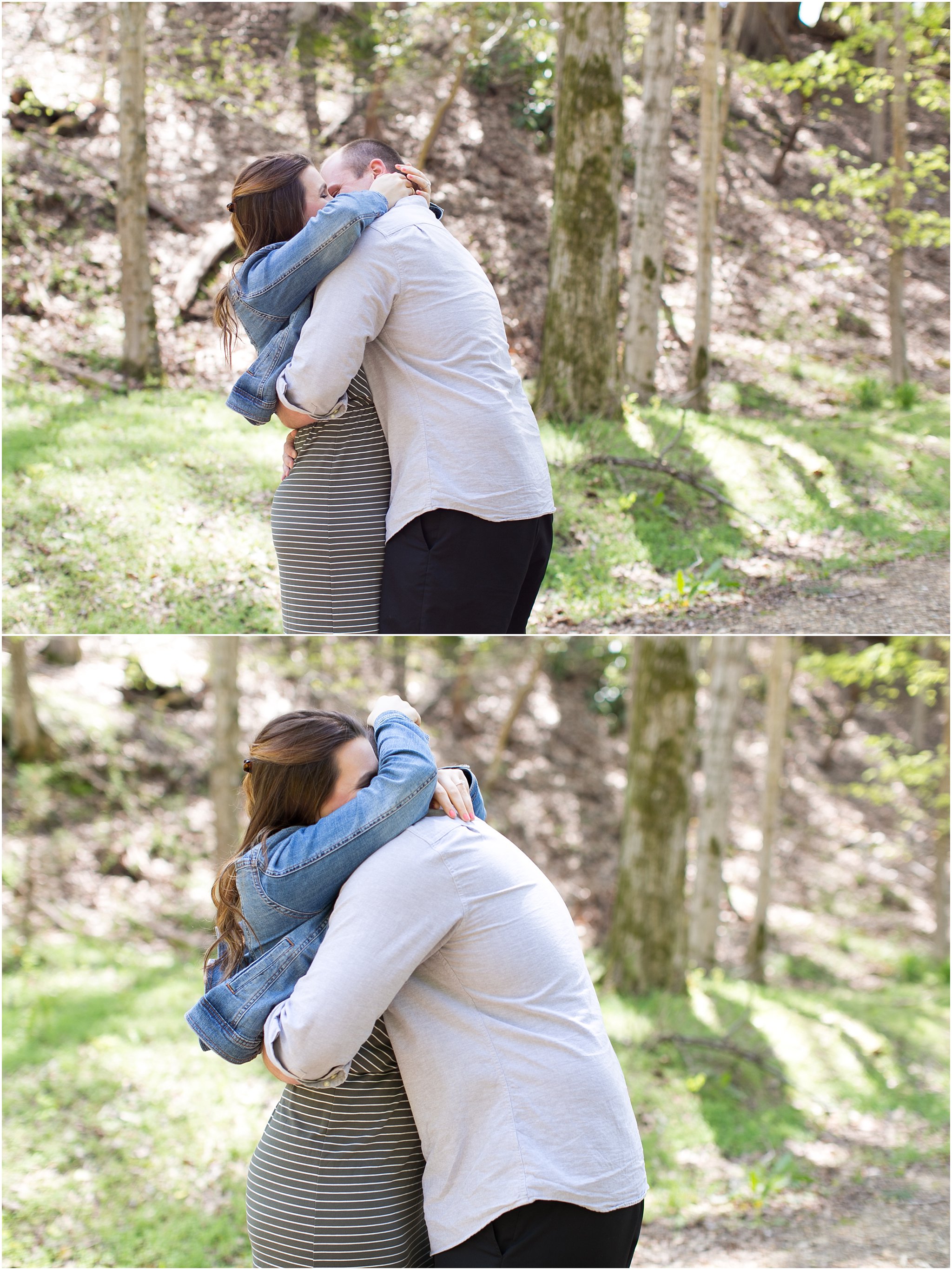 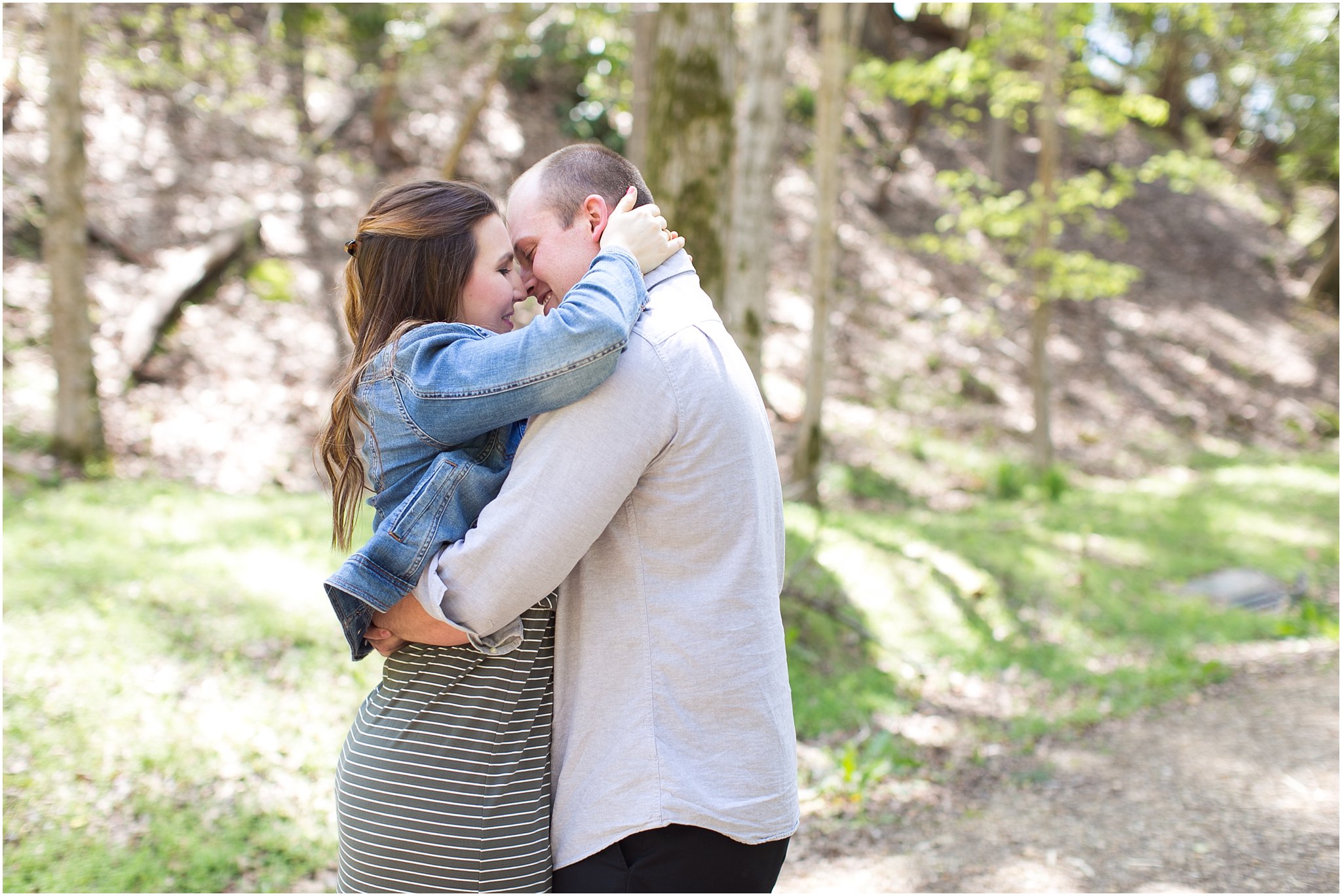 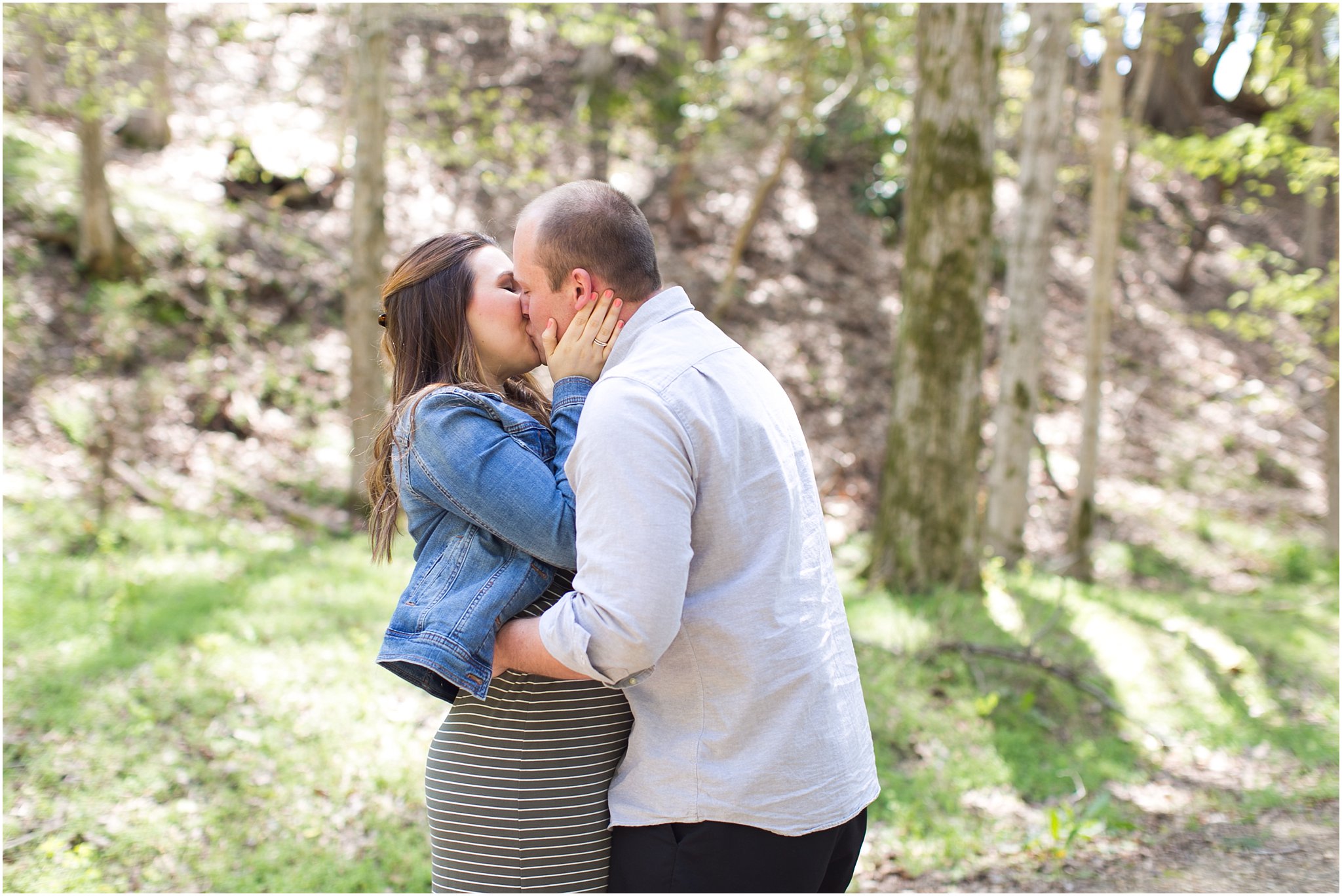 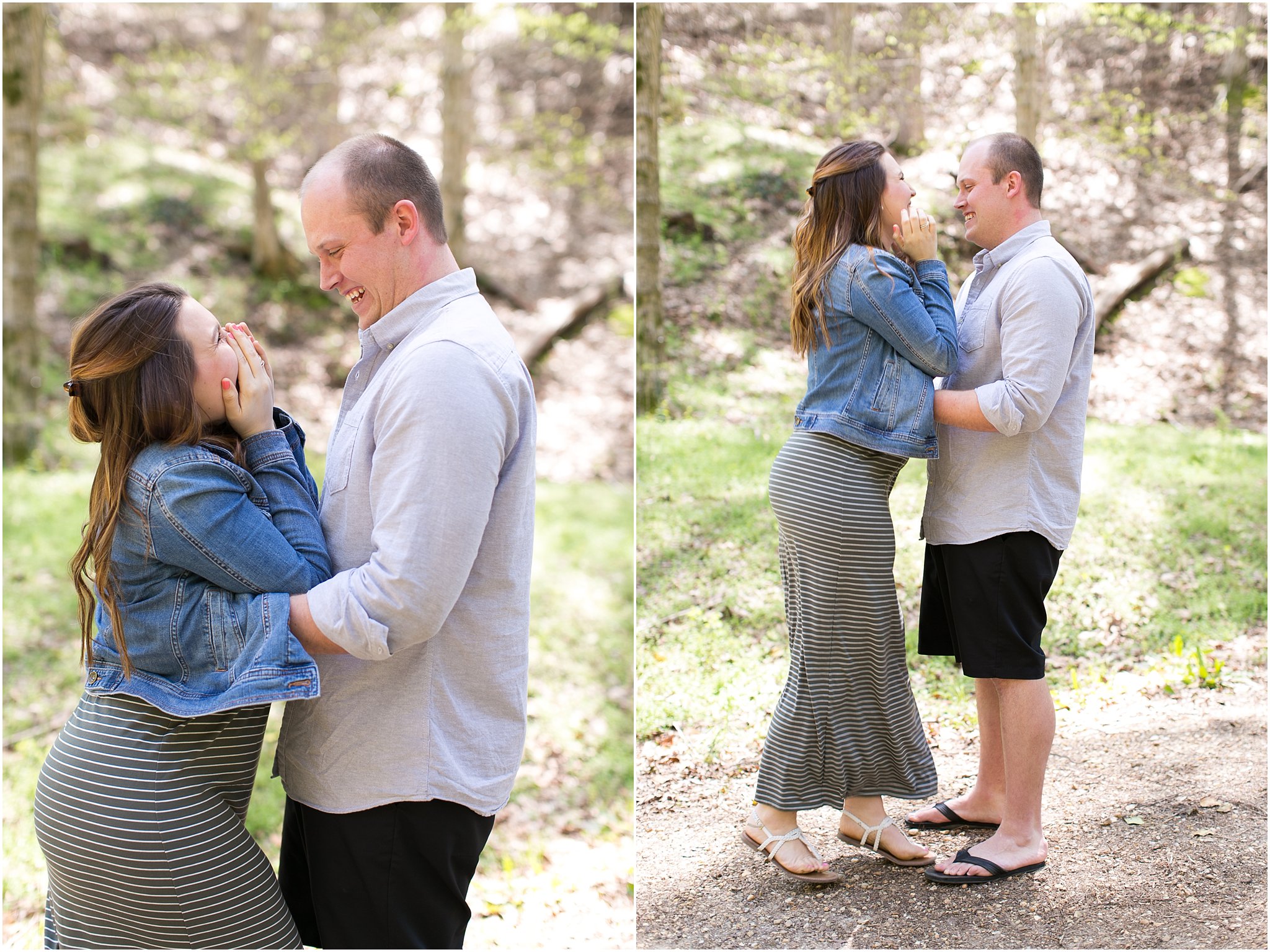 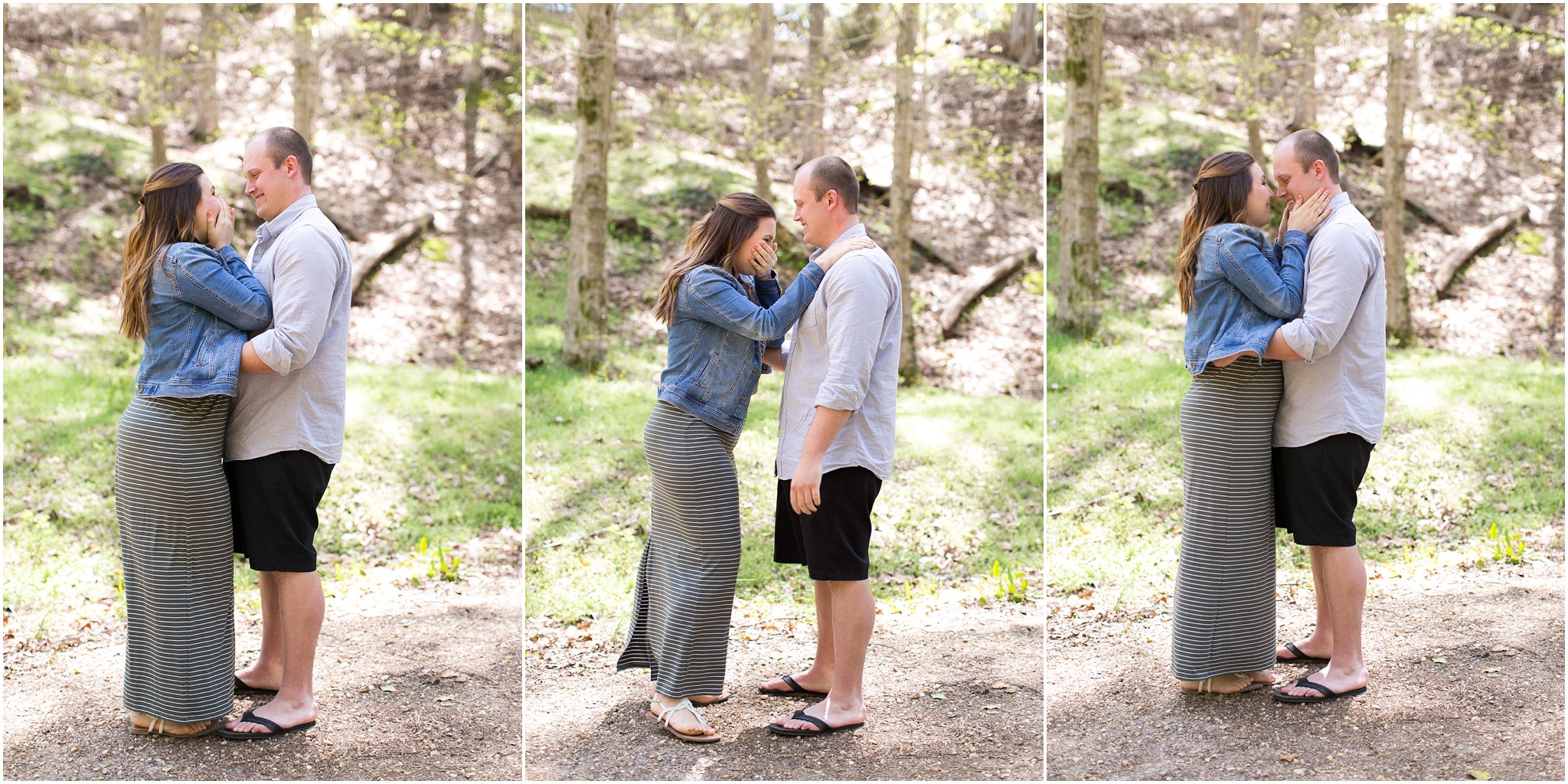 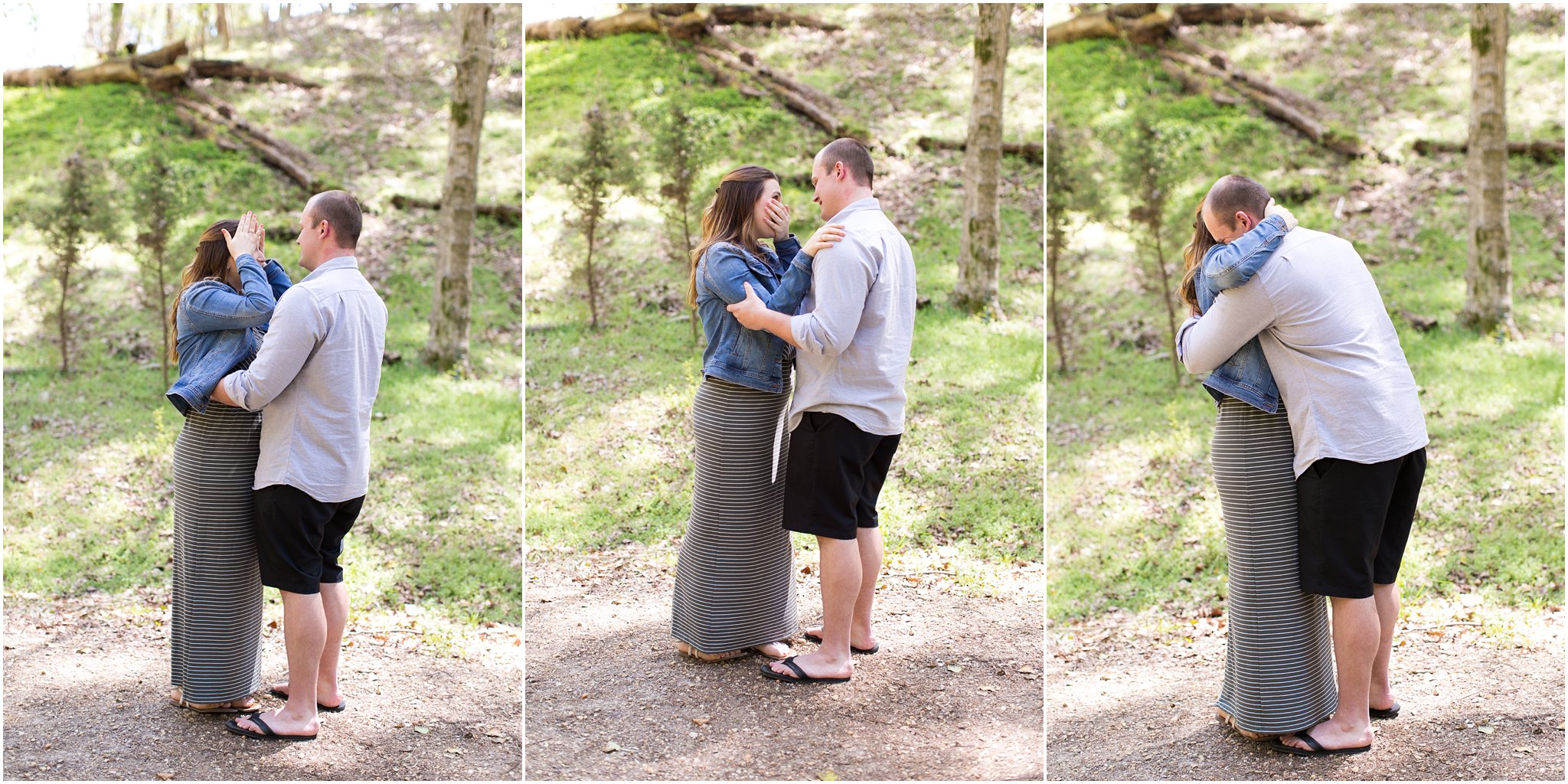 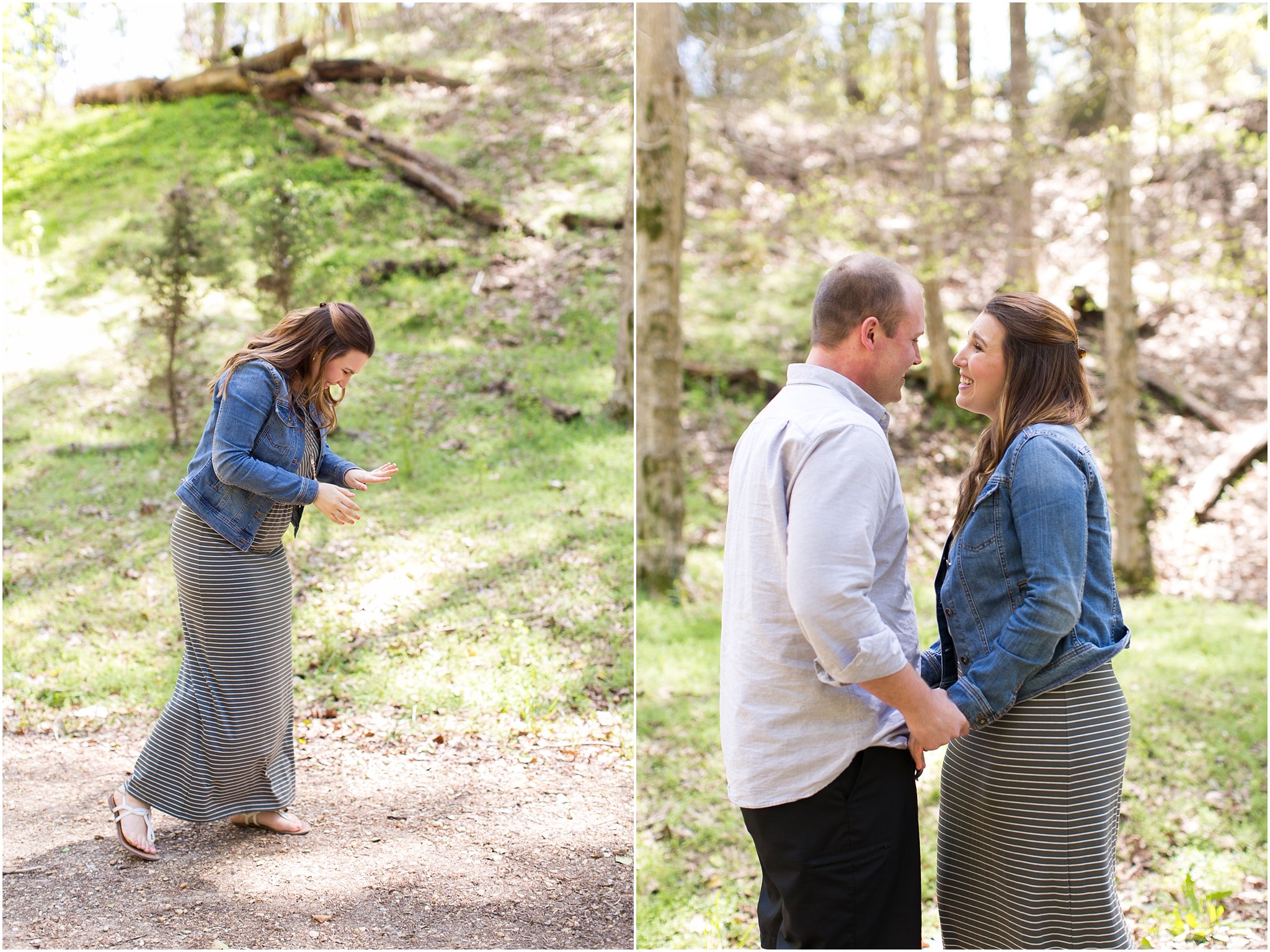 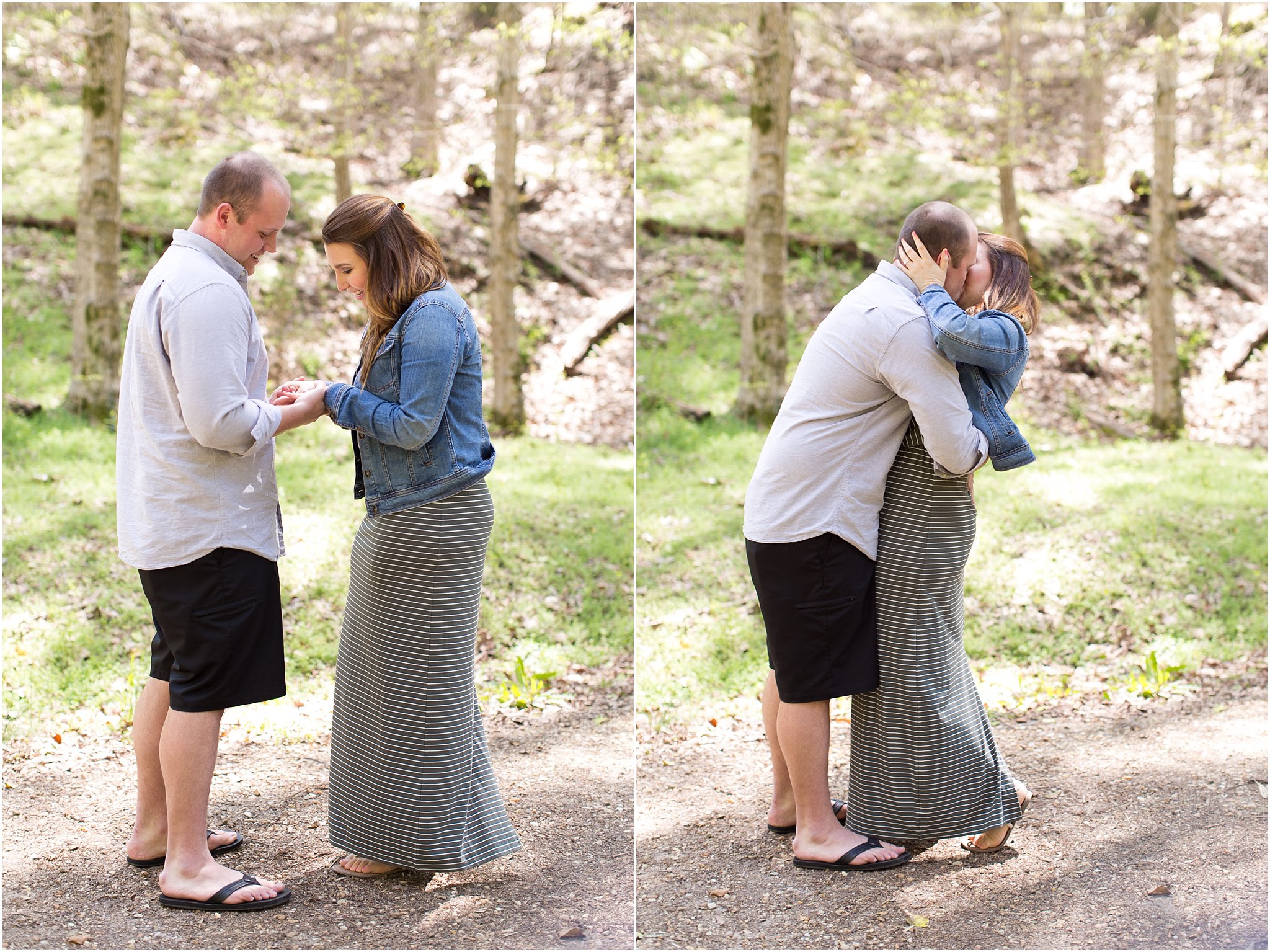 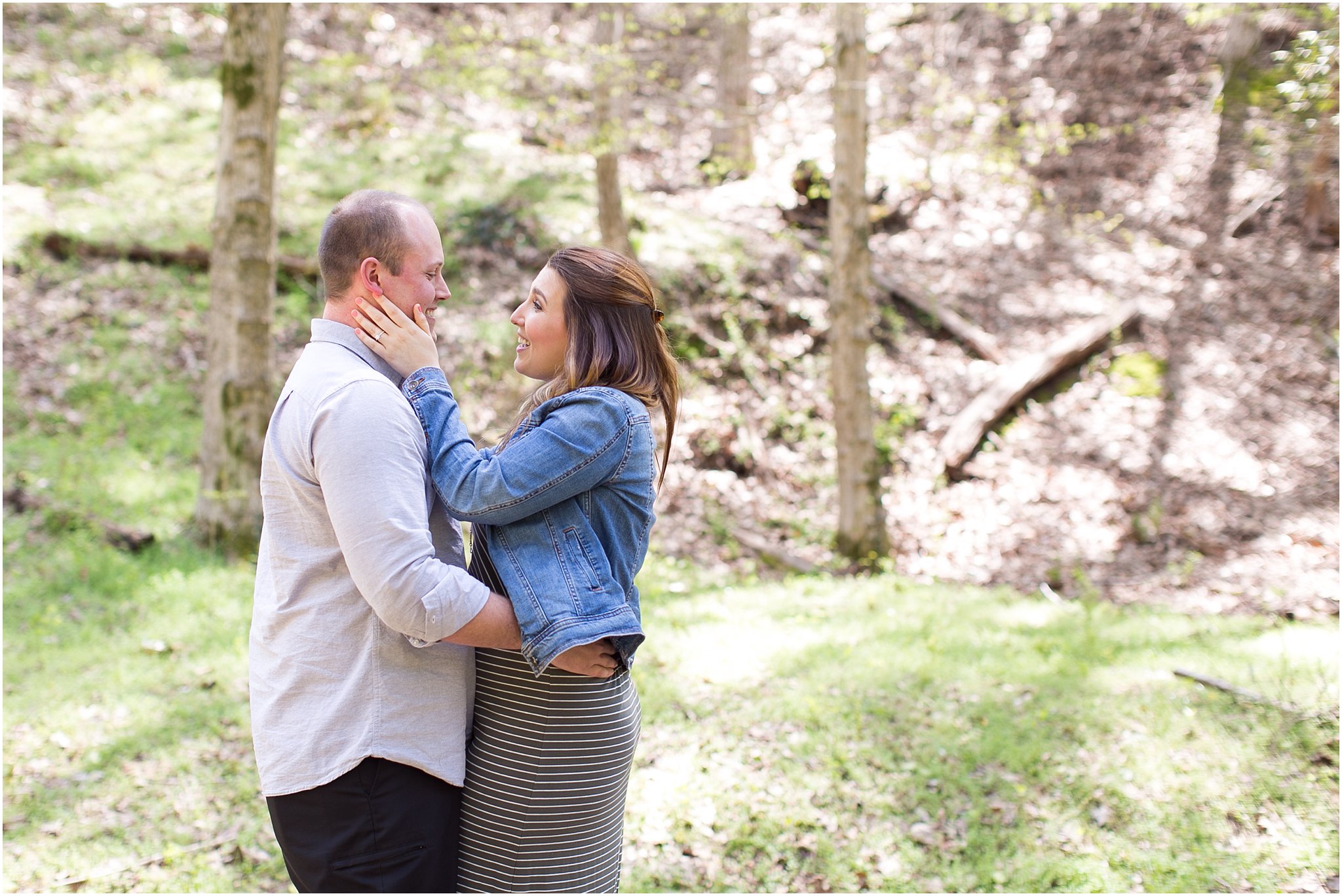 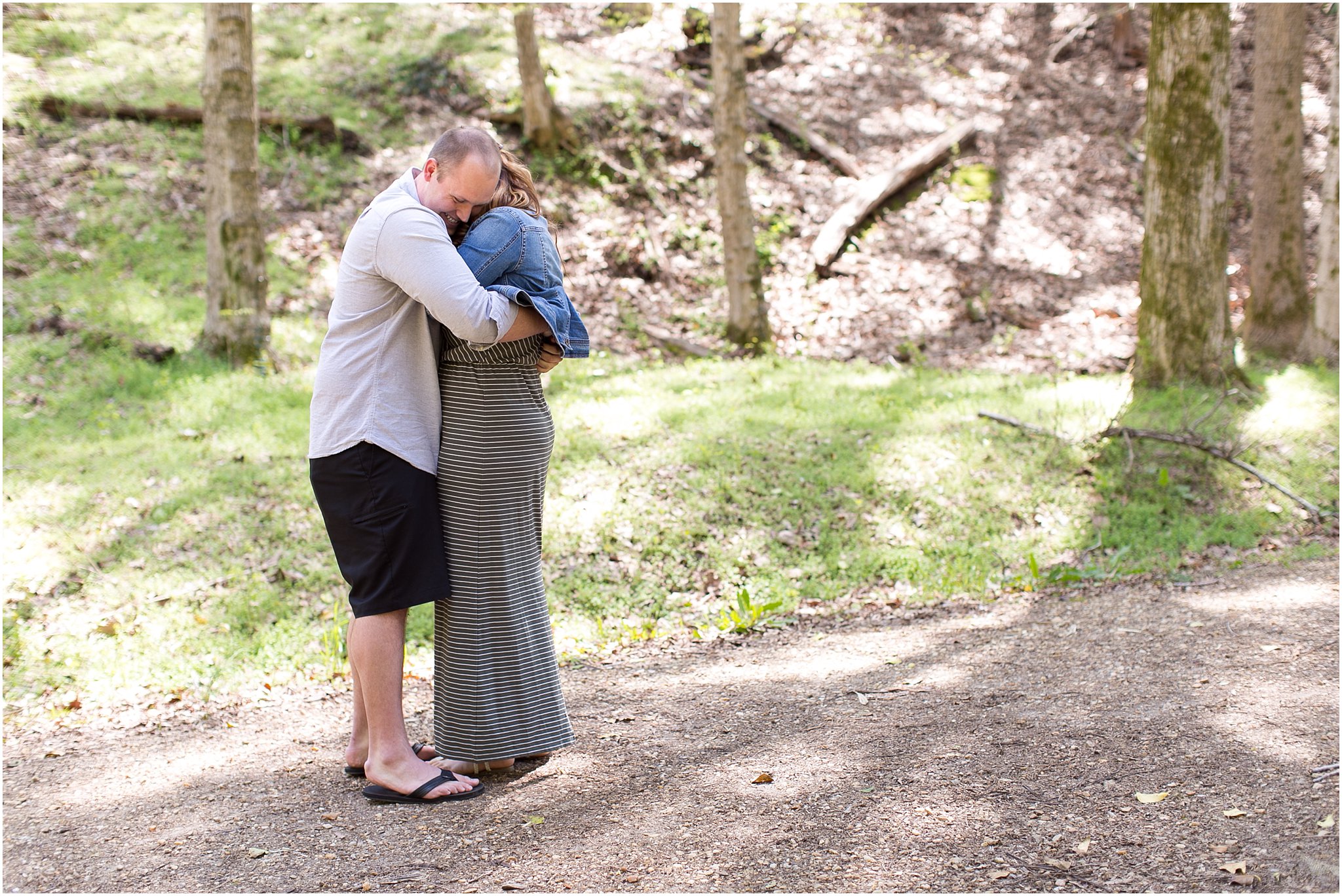 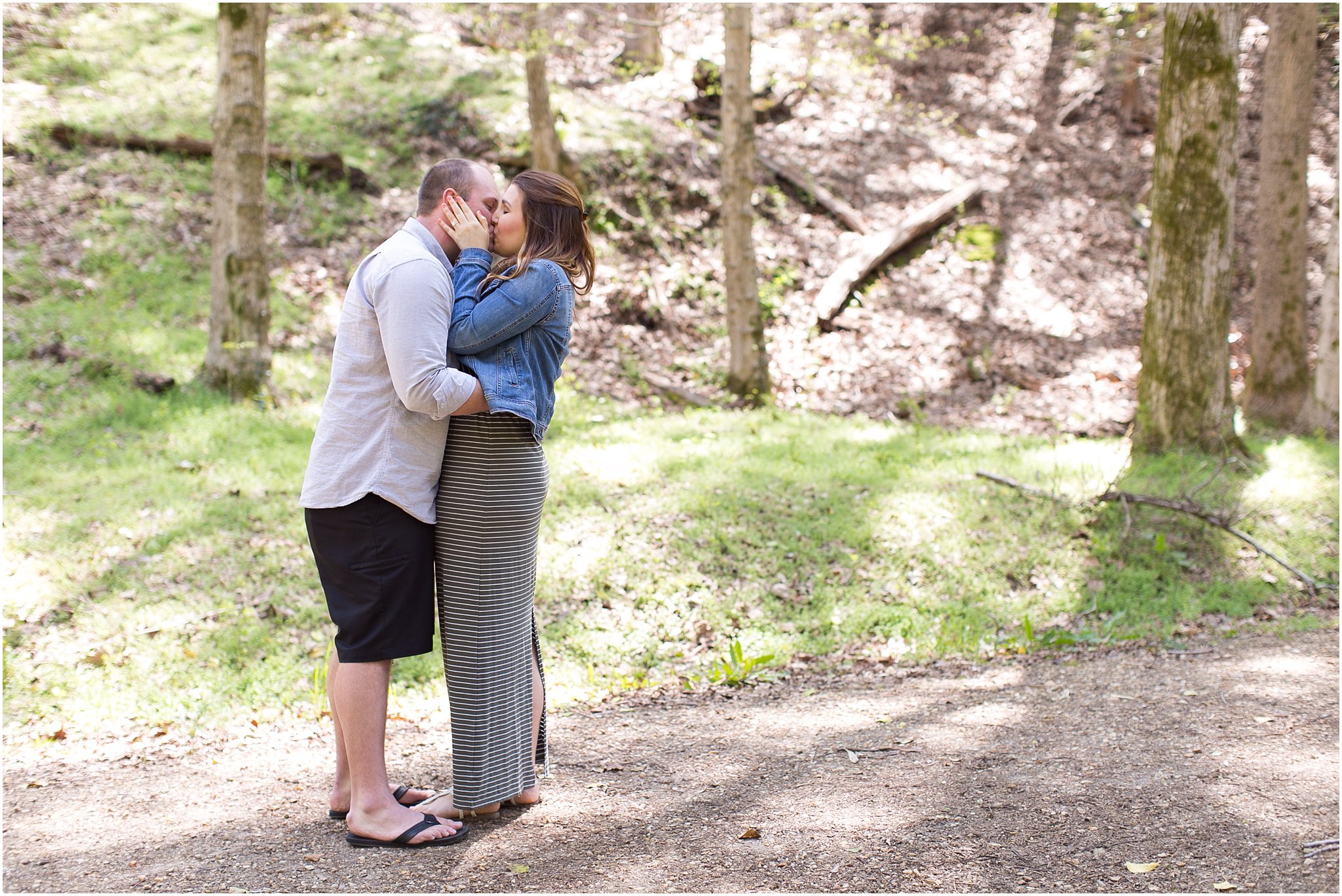 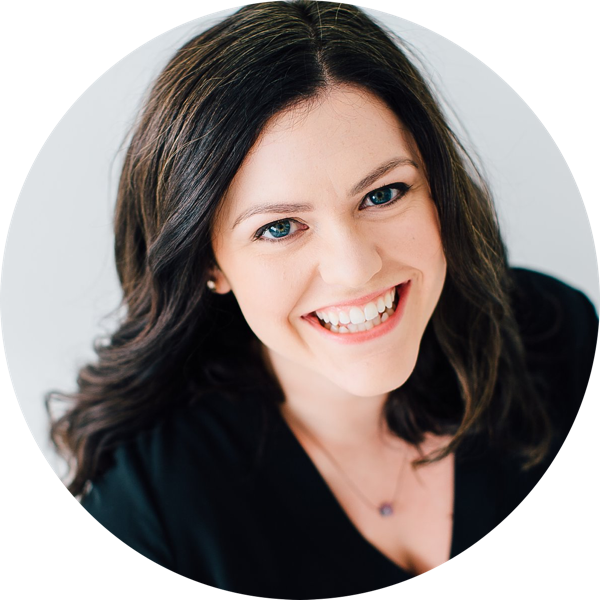 Welcome to my blog! Please look around at some of my work. Want to know more about how I got started in wedding photography? Click here 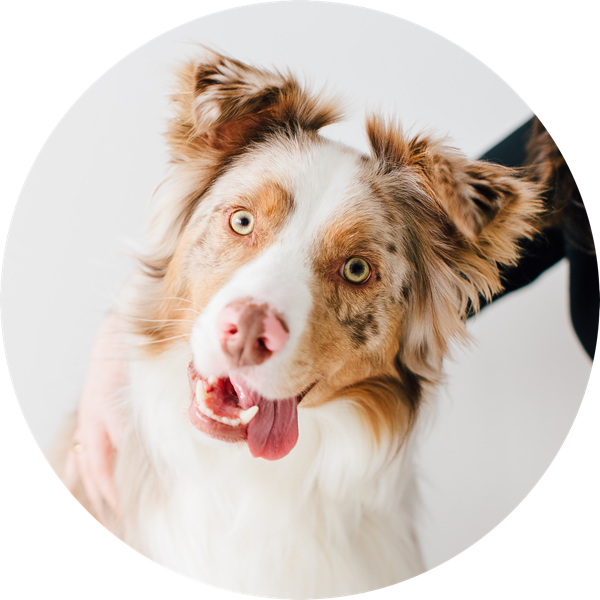 Who's that cute pup?

This is my fur baby Foster the Australian Shepherd! Click here to see more of my favorite things. 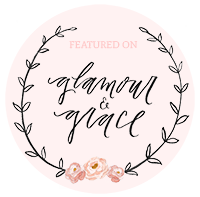 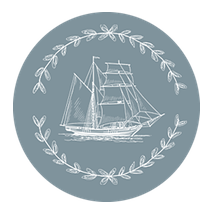 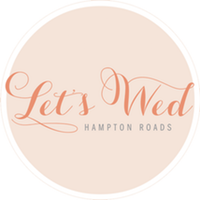 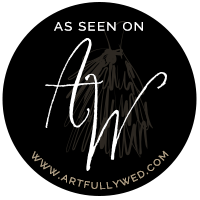 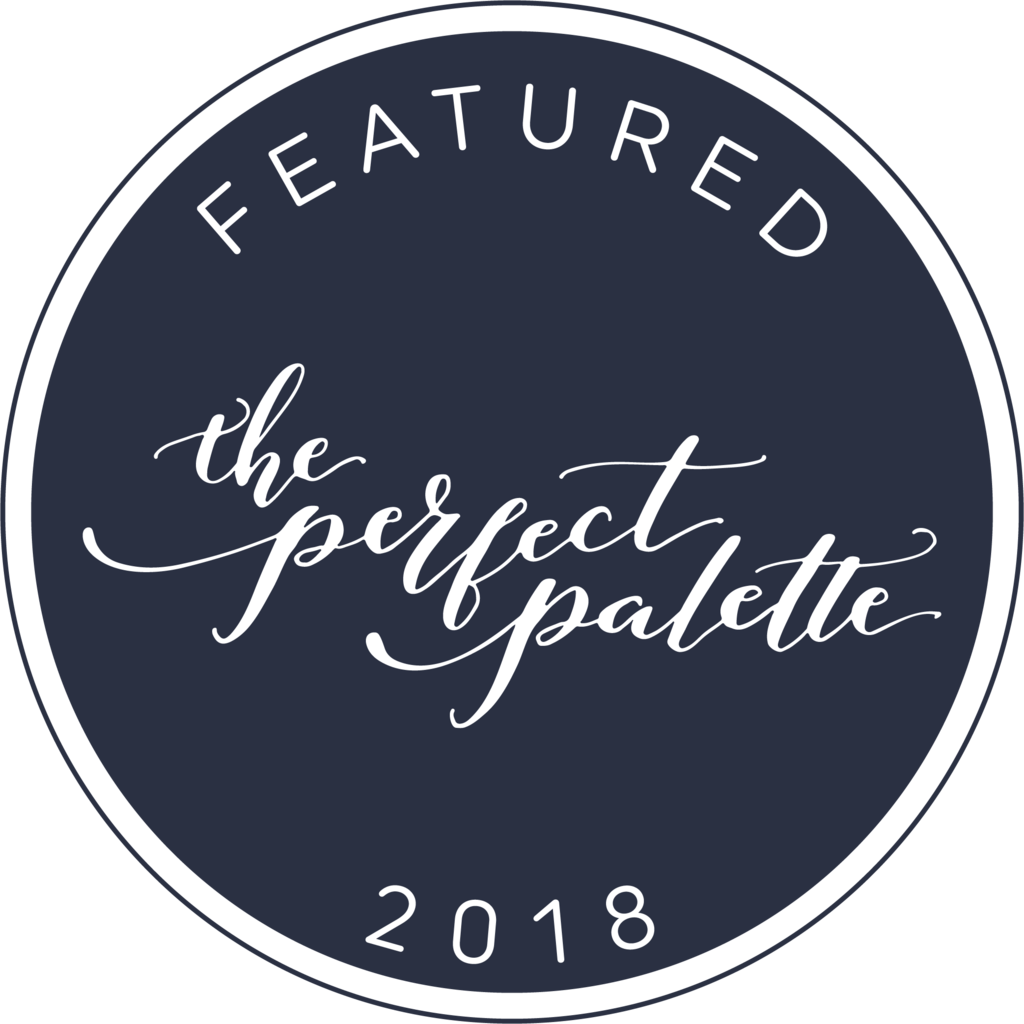